There were massive group zumba lessons. Yoga sessions. Strangers introducing themselves and playing pick up games of cornhole, volleyball and four square. Live performances by our ICCA-winning acapella group and dance groups. Student groups selling baked goods, crafts, and photo opps to continue raising money until the last possible second. People waiting an hour in line just to donate their hair. An emotional ceremony at midnight, and free food and drinks the entire time.

That year we raised $210,000 and became the 7th largest Relay For Life college event in the country. This year we went even further and raised $239,000 as a community. This is the time to get involved. This is your chance to be part of something incredible.

Nearly everyone I know has been affected by cancer in some way. If you’re still on the fence about joining, just do it. I promise you won’t regret it.

Here are eight reasons why: 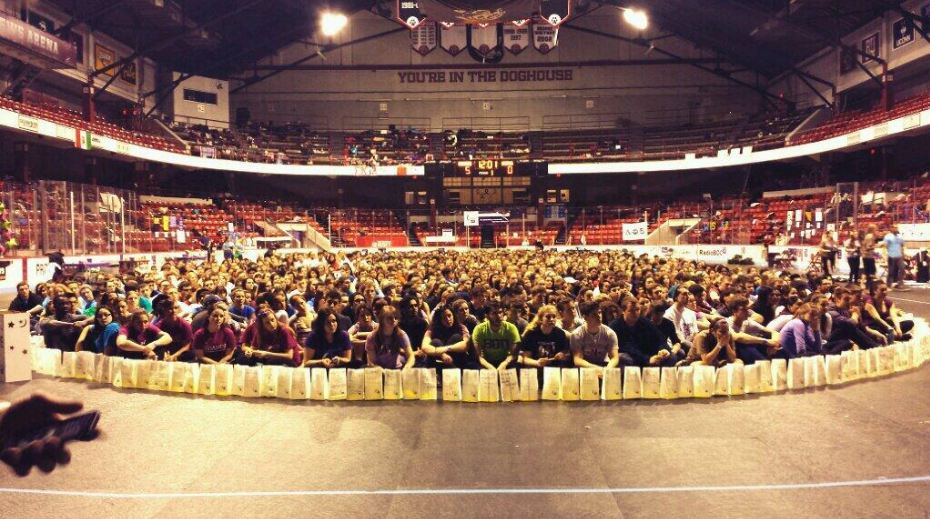 Don’t live in Boston? No worries! You can still show your support for our community by donating to our fight today.